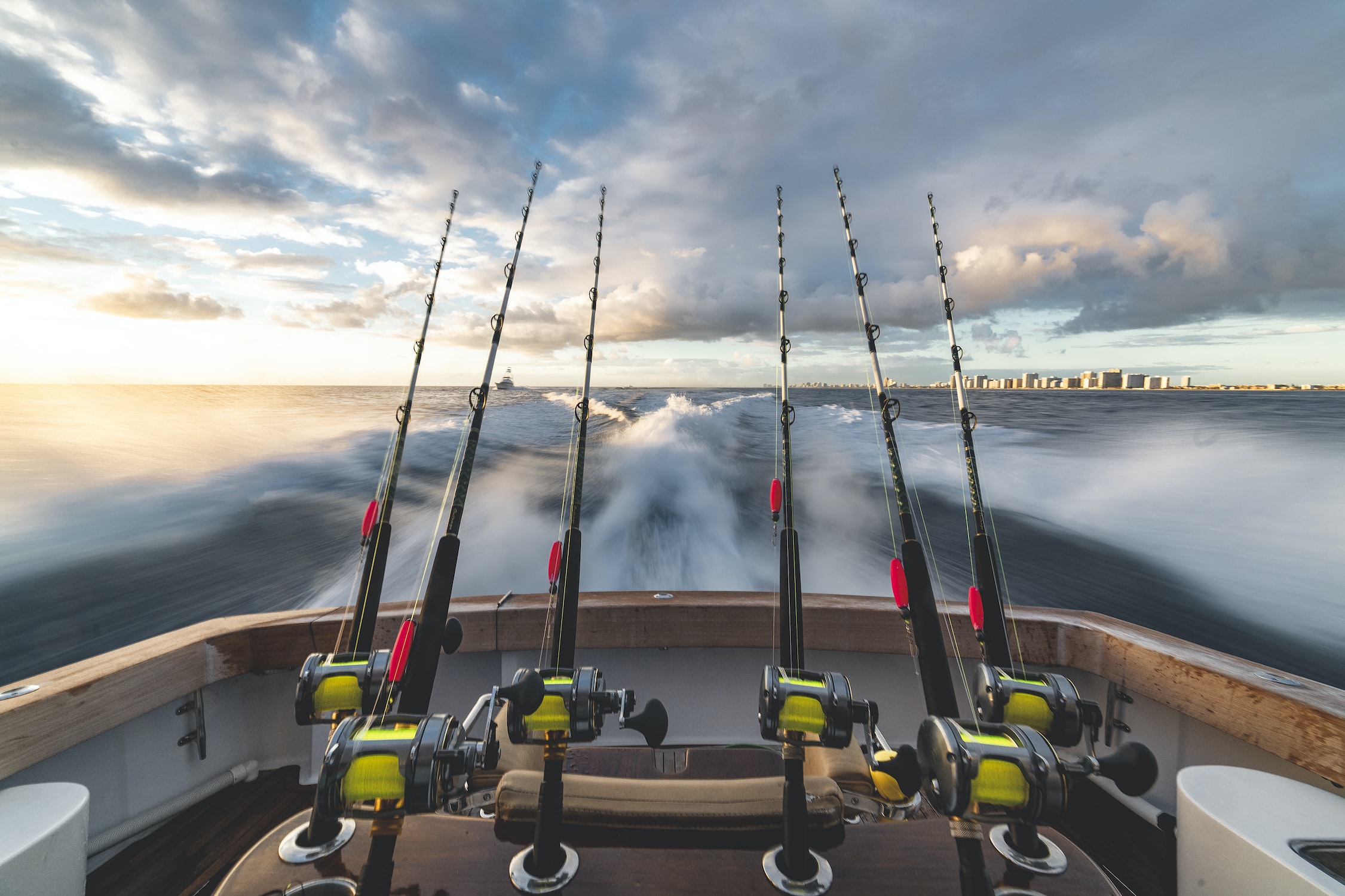 What if I have to control the react components from non-react codebases ? Let me re-phrase it with some concrete scenario.

What if I need to open a react modal from non-react codebase like utils functions, fetch wrapper e.t.c

This is such a common use case. We want to show the modal, then and there , when some condition passes. That condition can be in a non-react codebase.

Let see how we can do it.

What is a live binding can be understood quickly by seeing the answer to this stackoverflow question.

Make sure you understand the above stackoverflow answer before diving ahead.

As we asked the question in context of a modal in the start, let’s start with some modal code.

Modal component is a not important here as it is a usual modal making use of react portal.

So on the every re-render of this component, we can update the toggleModal with some state setter (or anything).

But in this example we can set it to the function below, which takes care of toggling the modal show/unshow

Now whenever the show value is truthy in the components, modal will show up.

We need 2 more steps to achieve our goal

We need to add this components somewhere in the APP react hirerarchy , possibly at the very top in this specific case.

Let’s say I have App.js which is at the very top in the App React hirerarchy. I can safely render the ModalFromOutsideReact component unconditionally here Rendering in the App.js will make sure that the toggleModal is instantiated before any other component gets render in our App

Secondly we need to export the toggleModal from ModalFromOutsideReact. See the line no. 70 in github gist

Now, you are all set to trigger the modal from anywhere in the app, be it React component, non-react codebases like fetch wrappers, utils e.t.c.

You are not forced to go through all your component render cycle to show a modal. you can declaratively do that now.

This example is pretty basic and can be improved a lot. But the core idea was to demonstrate the how’s of interaction between react and non react world.

Feel free to connect with me on https://twitter.com/simbatheesailor