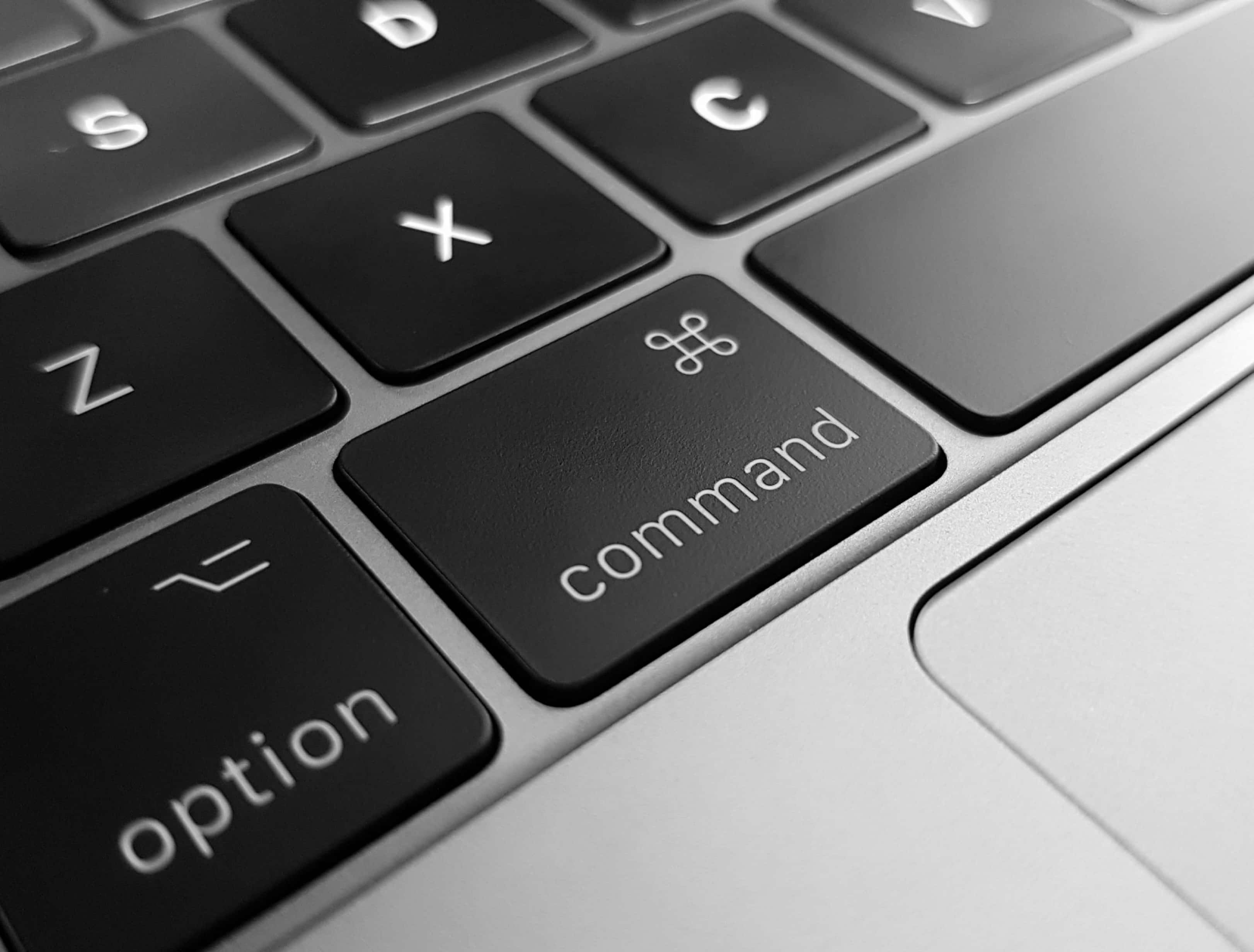 Photo by Photos by hannah joshua

Ever wondered how custom commands works at all. 🕺 I wondered this today and took up the task to dig more into it.

I will try to keep it simple because who doesn’t love simplicity.

Before we start let’s define our end goal. We want to basically run a script from the command-line using their name only !!

Let’s say we have a file named somework.js.

Let’s assume the only content of the file is:

How will you run in nodejs ?

Now, If I want to run this script without the node command. Something like this:

It should work the same way as it is working with node command. It should output Hello World in the terminal.

Let’s go and see various elements involved when you run a command.

I work mainly in javascript ecosystem , So I have a good enough idea about how commands are working. I knew that putting a bin field in the package.json and pointing to your script will be enough(Read more).

I never went back to figure out what happens after that.

This time I did more like with this attitude.

I started looking at one of the bin files in node_modules One thing I could see was a special line on top of the file, which looked something like this.

If you are having a nodejs application, go ahead and check any file in the node_modules/bin. You should find a similar line.

I felt , this is interesting. I searched again. and landed to this link. These are called shebang | hashbang | pound bang | hash-pling

Turned out shebang is interpreter-directive

But, What is interpreter-directive? . In simple words, it is just way to tell the system how to react to the commands you enter ( what executable need to be run ?).

In simple words if there is a line like this:

It means: Execute the file with a node interpreter, using the program search path to find it.

We know we want to run a nodejs file, hence we should add the line to the top of our file

Give executable permission to the file.

Will that be enough ?

Remember there is one more part to it which

Using the program search path to find it.

What does that mean ? . Let’s see that in the next section.

We need to figure out how a system looks for executables. Again, I searched for it. and then came across this link.

Note: These are just the final links. In reality it took me much more time to reach to these links.

Now coming back to business

As the definition says on wikipedia:

PATH is an environment variable on Unix-like operating systems, DOS, OS/2, and Microsoft Windows, specifying a set of directories where executable programs are located

Hmm , great !! But how do we see what is the value of PATH right now in my system ?

RUN (Should work on Linux based Terminals)

You will get some sort of this as an output:

These are set of directories, which are looked up for the files having the same name as the command. The files(somework.js) can contain logic.

How do we update PATH ?

This should be a very simple search on google. I will leave this task to you guys.

Here are some of the links which you might find useful.

If you really want to check other common nodejs command definitions that you use on a daily basis.

Now to convert node somework.js to somework. we will first rename the file to just somework without extension and then move it to /usr/local/bin

You should see your beautiful Hello World printed on the terminal.

This is about node, how about if you are a python guy and want to write your script in python. You can very well do it with the help of shebangs

Note: Make sure you have python installed in your machine.

In this file you can write any python script and will work how nodejs version of the file was running.

There are so many other details which I am not mentioning here. But yes, you can definitely have this article act as a good starting point to create command-line utilities for your software.

Finally, Wishing a great new 2021 to all of you. May the world be a better place for all of us in the coming years.